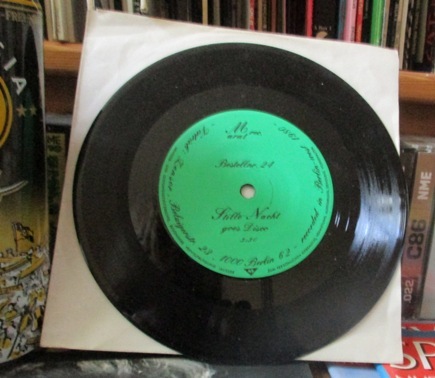 iPeel des Tages: What a cracker! I can't help myself: Ich höre sogar elements of BABES IN TOYLAND heraus. 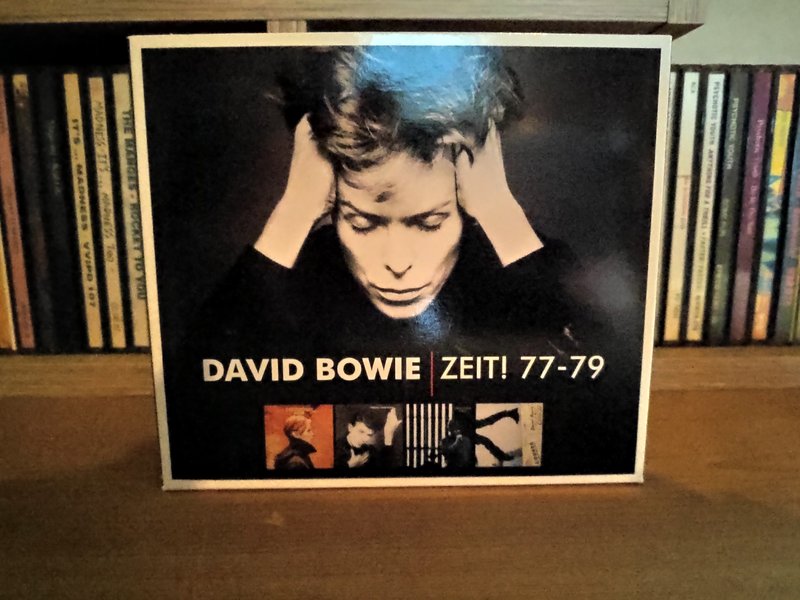 Woody Guthrie wrote these lyrics in 1951, and 65 years later, the Missin' Cousins, a County-Western music group from Oakland California, present a recording of these new lyrics to I Ain't Got No Home in this World Anymore.

To read the fascinating story about where these lost Woody Guthrie lyrics about Old Man Trump came from, see this article by Woody Guthrie scholar professor Will Kaufman:
https://theconversation.com/woody-guthr ... ions-53026

I suppose
Old Man Trump knows
Just how much
Racial Hate
he stirred up
In the bloodpot of human hearts
When he drawed
That color line
Here at his
Eighteen hundred family project ....

Old Man Trump made his millions creating the postwar racial codes that have produced the racist inequality that lives through this day.

In his two years at Beach Haven, Woody Guthrie witnessed Old Man Trump’s racist practices, and wrote some of his most bitter songs and lyrics, including a re-write of "I Ain't Got No Home in this World Anymore" aimed directly at Old Man Trump:

p.s. we disabled the comments for this song because this trump shit is just too depressing.


(Here's our follow up Woody Guthrie song: All You Fascists Bound to Lose )